Ten Bites of Mind-Altering Wisdom To Help You Today

Written by Terri Crosby on February 14, 2018. Posted in Relationships. 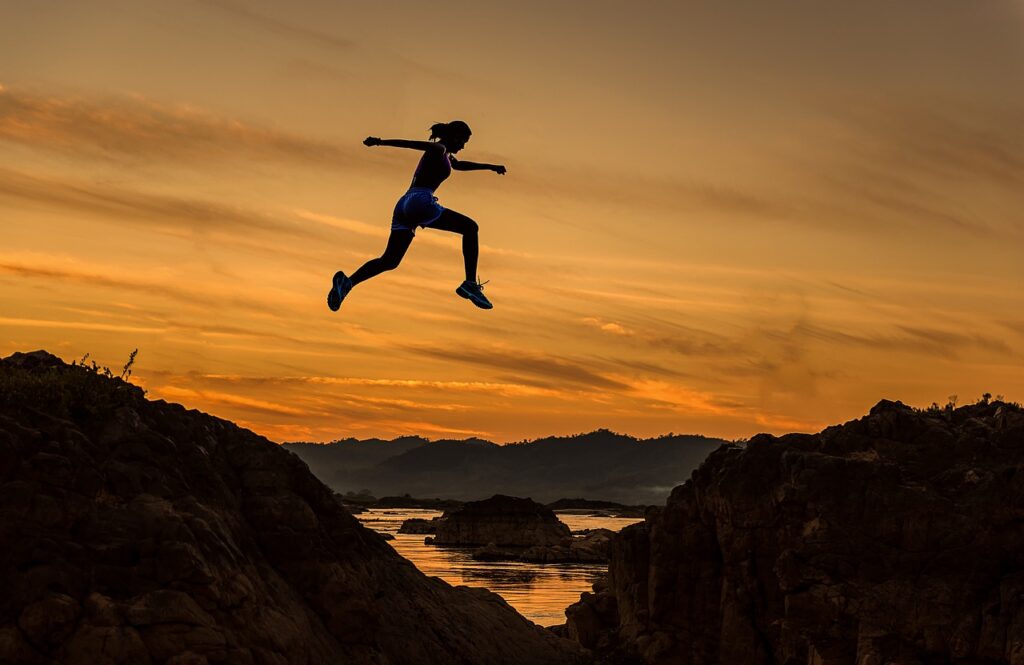 Everyday upon waking, I head to my computer to re-edit my book about relationships. Do you know my biggest aha looking back at what I wrote almost a year ago?

I learned how much I’ve changed!

We change so much even when it doesn’t seem like it! By the time we get to a new place of understanding, it is as if we’ve always been that way. Some of you know I’ve been through a graduate course (of sorts) this past year, and even then, I didn’t realize how much about me has shifted.

Here are ten ideas to tweak your day in the most pleasant way. I love the variety of what’s said by these ten people. We each have such a unique viewpoint on living. I especially love the fifth one. The tenth is my favorite. It sends me into a prayerful state.

“If you don’t risk anything, you risk even more.” Erica Jong (American novelist and poet, known particularly for her 1973 novel Fear of Flying)

“When you’re through changing, you’re through.” Martha Stewart (American businesswoman, writer, and television personality, with success in publishing, broadcasting, merchandising, and e-commerce)

“I may be wearing makeup, but I can throw a fastball by you at the same time.”  Jennie Finch (American, former collegiate All-American and medal winning Olympian, right-handed hitter, softball pitcher and first baseman)

“I need to listen well so that I hear what is not said.” – Thuli Madonsela (Thulisile Nomkhosi “Thuli” Madonsela, a South African advocate, served as the Public Protector of South Africa from 2009 to 2016.  In 1996, she helped draft the final constitution of South Africa.)

“When you feel copied, remember that people can only go where you have already been, they have no idea where you are going next.” Liz Lange (American fashion designer and pioneer in the apparel industry, introduced form-fitting designer pregnancy wear in 1998)

“Spread love everywhere you go. Let no one ever come to you without leaving happier.” Mother Teresa (Given name: Anjezë Gonxhe Bojaxhiu. Albanian-Indian Roman Catholic nun and missionary)

“When I’m hungry, I eat. When I’m thirsty, I drink. When I feel like saying something, I say it.” Madonna (Madonna Louise Ciccone, American singer, songwriter, actress, and businesswoman. Often referred to as the “Queen of Pop” since the 1980s)

“The moon does not fight. It attacks no one. It does not worry. It does not try to crush others. It keeps to its course, but by its very nature, it gently influences. What other body could pull an entire ocean from shore to shore? The moon is faithful to its nature and its power is never diminished.” ― Ming-Dao Deng (Chinese American author, artist, philosopher, teacher and martial artist.)

Well, there you go! Now you know everything you need to know for a great week!

In Care of Relationships, Terri Crosby

Subscribe to our mailing list to get news, updates, event invitations, and special offers from Terri to help keep you inspired and engaged in your relationships.